Master of Arts in Foreign Languages

Get Started on Your Graduate Degree Online Today!

The Department of Classical & Modern Languages and Literatures (CMLL) at Mississippi State University offers a dynamic and growing M.A. program in Foreign Languages (French, German and Spanish). Our graduate courses focus on literature, culture and film with a strong foundation in language pedagogy. Our program provides an extremely flexible and interdisciplinary course of study. We also work with the English department to provide instruction in linguistics to interested students. Our M.A. students can also obtain, while working towards their degree, a teaching license with a specially designed Pathway to Licensure in World Languages.

What are some potential careers?

Careers can be quite varied for individuals with foreign language degrees. Banking, corporate communications, translating, teaching and intelligence work are just a few of the fields that value an employee with this credential.

Who should pursue this degree?

A person with a love for language should pursue this degree. Career opportunities are varied which means there is a good fit for almost any interest.

Your online master’s degree in Classical and Modern Languages and Literatures will involve:

The Graduate School requires that all applicants have a minimum 2.75 GPA (or equivalent) on the last two years of undergraduate coursework. Provisional admission is possible for students not meeting this requirement.

Follow the guide below to ensure that you complete all that is necessary for taking courses in the online MA in Foreign Languages program at Mississippi State University.

International students from non-TOEFL exempt countries must have a TOEFL score of 54 iBT to be admitted. Students scoring below 79 iBT will be required to complete ESL coursework upon admission. Students with questions about TOEFL scores may contact the Graduate Coordinator.

ETS is providing home testing for the TOEFL iBT test, and MSU is encouraging students to take advantage of this testing option. For those students applying who have taken the TOEFL within five years of the semester they plan to enroll and are unable to access the TOEFL iBT test from home, we will accept your previous test scores.

Once enrolled in graduate study, a student who fails to meet the continuous enrollment requirement must complete an Application for Readmission to register for classes. Continuous enrollment is defined as enrollment in two of three semester terms (Fall, Spring, or Summer) with Fall enrollment required. Students who have not been enrolled for a period of three years or longer and are in good academic standing, are eligible to reapply to through the Lapsed Student Program. Readmission is not guaranteed and must be approved by the Department Head, Academic Dean, and Dean of the Graduate School. Interested students or academic departments should contact the Graduate School for more information.

Students may transfer up to twelve (12) hours of graduate level credits from regionally accredited institutions. The decision to grant transfer credit is made by the advisor and the student’s graduate committee. If you wish to transfer credits, contact your advisor.

FL 6143 Classical Mythology
Three hours lecture. Myths and legends of Greece and Rome and their use in literature and the arts through the ages.

FL 8023 Introduction to Literary Criticism
Three hours lecture. An introduction to key theories and practices of literary analysis designed for foreign language graduate students.Note: Although this course will be taught in English, you are highly encouraged to read texts in the original language corresponding to your specific concentration (i.e. French, German, Spanish) when possible.

FLS 6293 Cinema and Spanish Culture
Three hours lecture. An introduction to Spanish cinema, focusing on key films from the time of the Franco dictatorship and after, with a focus on the political and social contexts of the Spanish film industry.

FLS 6453 Spanish Culture, 1898-1936
Three hours lecture. A study of the literary and cultural production of early 20th century Spain, including literary works, visual art, architecture, music, and film from the loss of empire until the Civil War.

FLS 8283 The Contemporary Spanish American Novel and Short Story
Three hours lecture. A study of major contemporary Spanish American novels and short stories. This lecture/seminar will explore the relation between poetry, fiction and the real through a series of works in Latin American Literature and its different aesthetics (intimate and social poetry, indigenist, realist, magic realist, fantastic, allegorical, experimental, testimonial and postmodernist) from the 40’s to today.

FLF 6073 French Drama of the 20th Century
Three hours lecture. Reading of works of outstanding writers and discussions of literary currents of the century. This interactive seminar takes advantage of the semiotic approach to analyzing French drama of the twentieth century.

FLF 6273 The Human Condition
Three hours lecture. A course emphasizing the concept of the “human condition” as conceptualized by seminal French writers and thinkers. In this interactive seminar, we will broach many different conceptions of the human condition from a transdisciplinary perspective.

FLF 6163 Francophone Literature
Three hours lecture. A survey of important authors and literary movements from around the French-speaking world outside of mainland France.

FLG 6533 Art, Politics and Propaganda
Three hours lecture. A study of the inter-connections of German aesthetics, artistic movements, and political theory from the age of Enlightenment through the 20th Century. From Plato’s critique of the poets in the Republic to Hitler’s degenerate art exhibitions, art has been seen as a powerful threat to the polity.

After gaining admission to the university, you must contact one of your advisors to determine the courses that are most appropriate for you to take. Approximately two months prior to the upcoming semester, your advisor will send an email to your MSU email account, making course recommendations based on your program of study.

Mississippi State University uses email as its official means of communication with all MSU students. Please check your MSU email account (NetID@msstate.edu) daily. Information on setting up your MSU email can be found at the link for student services. 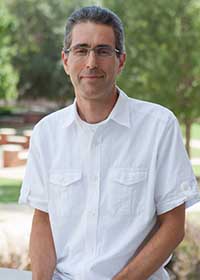 Classical and Modern Languages and Literature

Roughly one-third of our graduates go into teaching at the secondary or post-secondary levels, and another quarter of our graduates continue study in a Ph.D. program. Several of our graduates have also pursued work abroad following the completion of their degree. The department works to ensure that its graduate students receive advising related to academic and career options, and our faculty is happy to help cater the program to best position its students for future success. 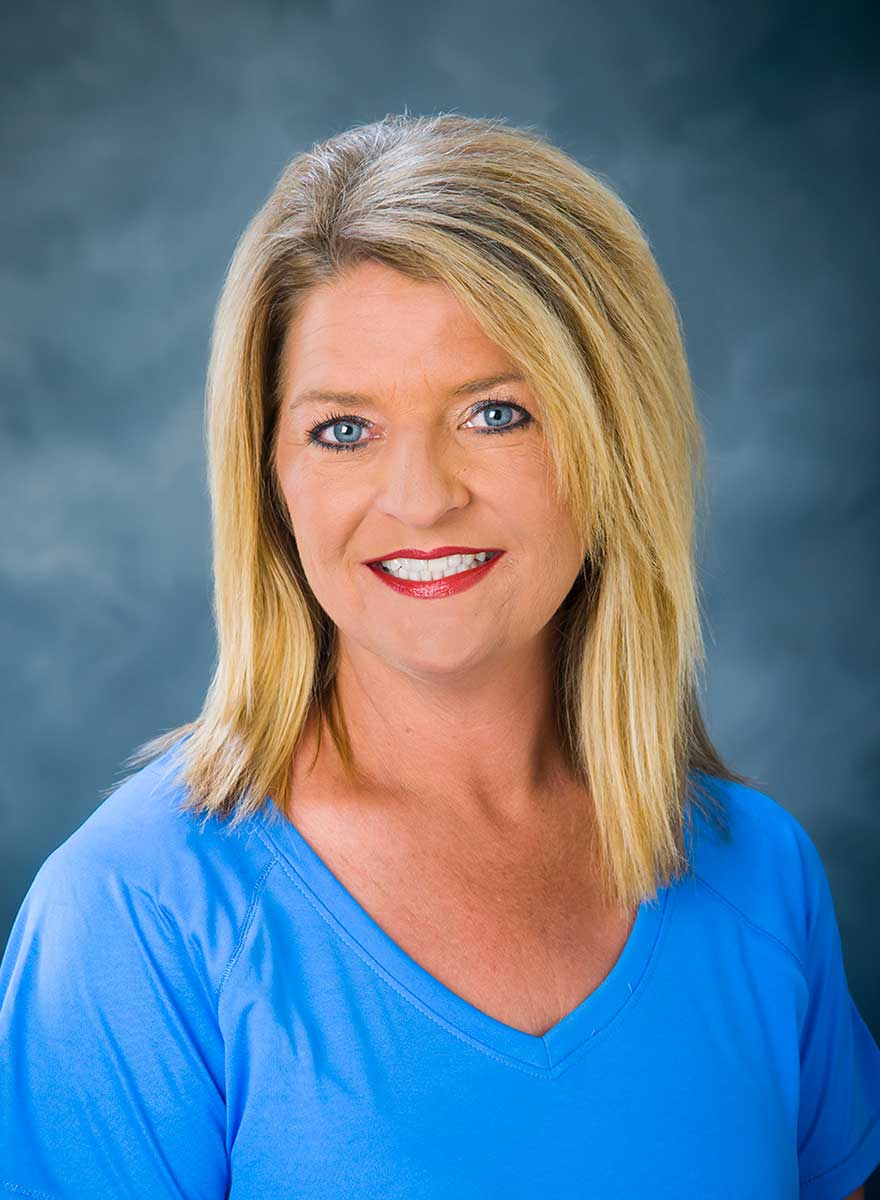 Classical and Modern Languages and Literature 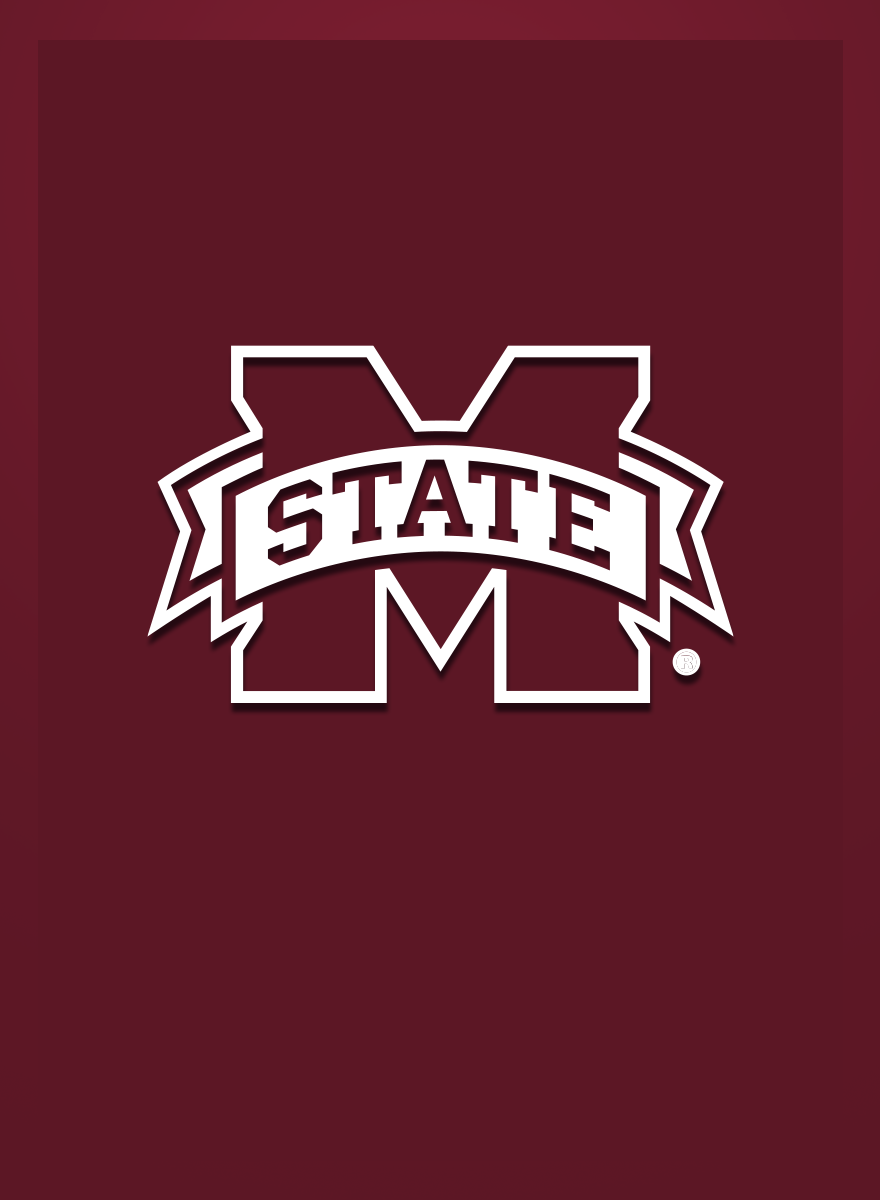